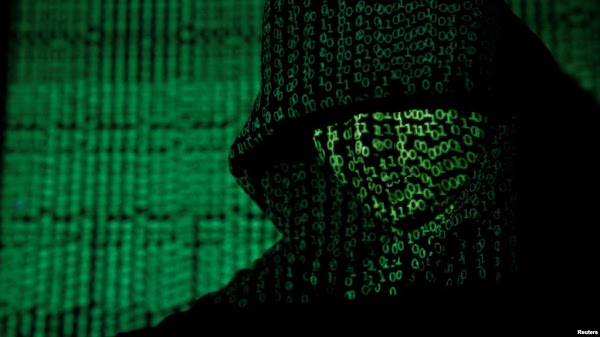 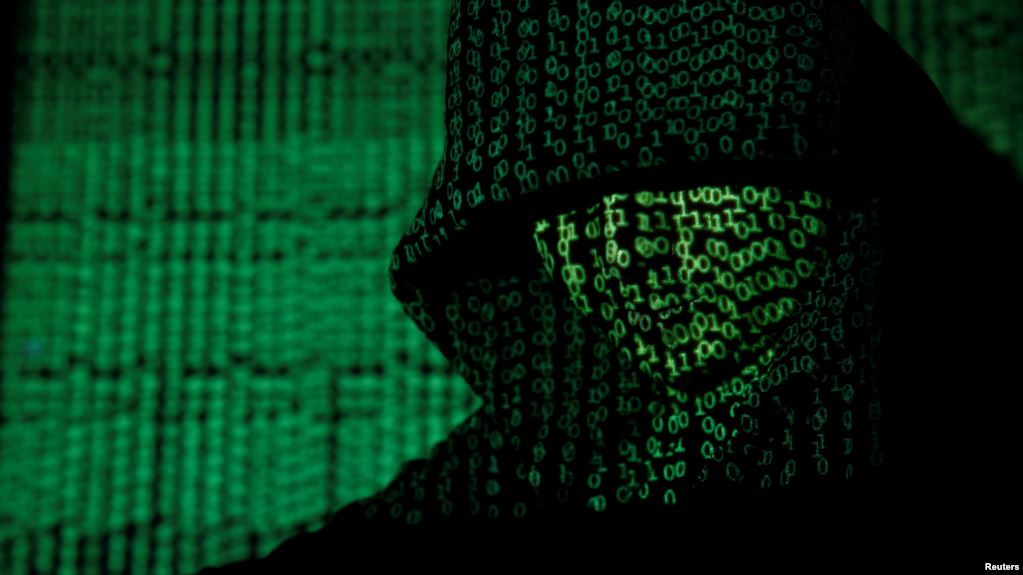 A US cyber security company said Wednesday it had detected a surge in new cyber espionage suspected by China since the end of January, when the corona virus began to spread outside China.

FireEye Inc. In a report said it had found a surge in activity from a hacking group dubbed  "APT41 " Since January 20, 2020 which targeted more than 75 customers, from producers and several media companies to a number of non-profit and health organizations.

FireEye Security Architect, Christopher Glyer said, some  "possible explanations " for the surge in activity refer to long-standing tensions between America and China about trade, and recent disputes over the Corona virus outbreak, which has killed more than 17.000 people since the end of last year.


FireEye called it  "one of the broadest Chinese cyber espionage campaigns that has been observed in recent years. "

FireEye refused to identify customers who were victims of the hacking. The Chinese Foreign Ministry did not directly respond to Fireeyey'S allegations but in a statement said China was  "a victim of crime and cyber attacks. "