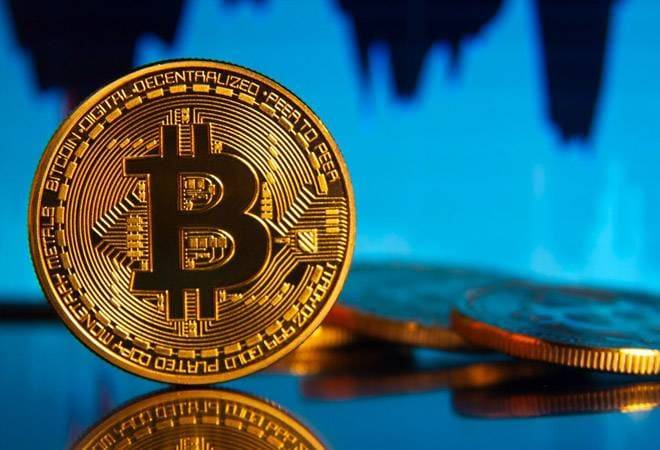 Recently a home in Metro Vancouver is throwing the world down because it is included in a list of items that can be purchased with Bitcoins. Her ad appears on the Craigslist Vancouver and Hong Kong real Estate page. The house is sold for 2.099 bitcoins or $5 million Canadian dollars. Apparently, the house is not the only property that can be bought with bitcoins. There is also a 2.000 square metre plot of land sold in southern Manila, the Philippines sold in bitcoins and the property advertisement was loaded by the agent Daniel Andrei Garcia in Lamudi's listing. In Thailand, with 755 BTC, you can also get a luxury villa.

Nevertheless, homeowners should remain cautious. They must remain vigilant with any form of crime mode although bitcoin cannot be accepted from terrorist organisations, countries that are sanctioned or from anyone involved with a serious offence. Mart Polman, Managing Director of Lamudi Indonesia, said that the community uses a trusted and transparent online real estate portal when it will buy or sell the property.

Indeed, overseas buyers use BTC in an effort to bypass the overseas boundaries of their respective countries. For example, in China investors are unable to go out of state with more than 50.000 USD in Money. With Bitcoin, they can make transactions in one click. The Financial Times reported that 98% of Bitcoin transactions were recently from China.

In addition, there may be a house that today offered for USD 100,000 and can be bought in bitcoins, some months in the future only sold for thousands of bitcoins in the next few months.

In addition, the anonymous currency trait makes Bitcoin impossible for credit checks. However, Bitcoin does not have insurance so when something goes bad, you do not claim anything-papa. That's the reason why black market and scam often use Bitcoins in every transaction.

Bitcoin is now entering the inaugural stage as a currency. The path to go through will still be long and winding, but as many sellers receive bitcoins; These new currencies will be more and more absorbed and change the way in selling or buying real estate.