Apple closes all stores outside China until March 27

Apple closes all stores outside China until March 27 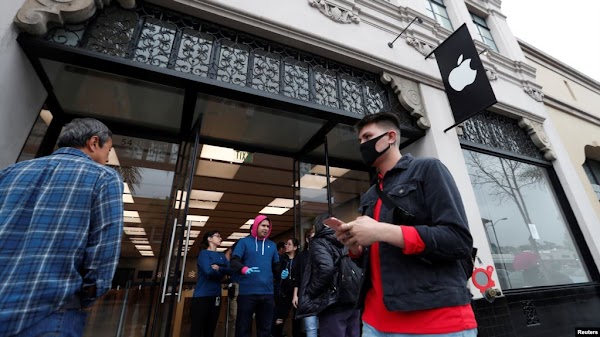 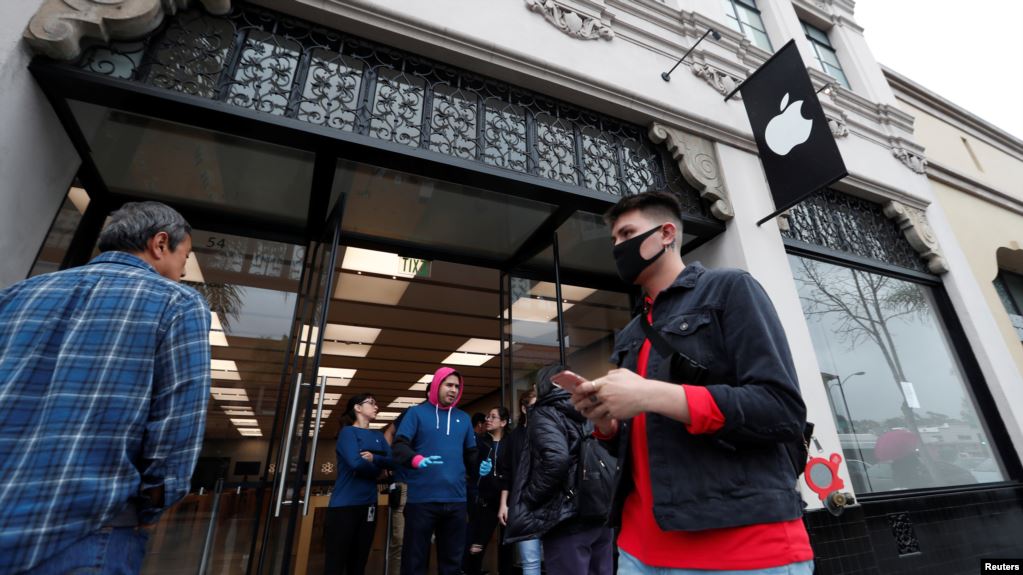 Apple CEO Tim Cook said on Saturday (3/14), Apple will temporarily close its retail stores around the world over the next two weeks, responding to increasing fears of a corona virus pandemic.

"We will close all retail stores outside Greater China until March 27, " Cook wrote in a statement released on Friday (3/13).

"One of the lessons is the most effective way to minimize the risk of virus transmission is to reduce density and maximize social distance. "

Cook also said, Saturday (3/14), via Twitter that his company was committed to donating $15 million to help with recovery worldwide.

"At work and in society, we must do everything we can to prevent the spread of COVID-19, " he tweeted.

Apple has around 500 retail stores worldwide, half in the US.

At the height of the outbreak in China, the company temporarily closed all of its stores in mainland China, where the disease was first discovered.

The Apple CEO, in a statement, said his company had learned a lesson from the plague in China. And He was especially grateful to his team in China for  "Extraordinary efforts to restore our supply chain. "
Acnikami June 21, 2020
Related Posts
Technology
By. Acnikami On. June 21, 2020
Newer Post Older Post